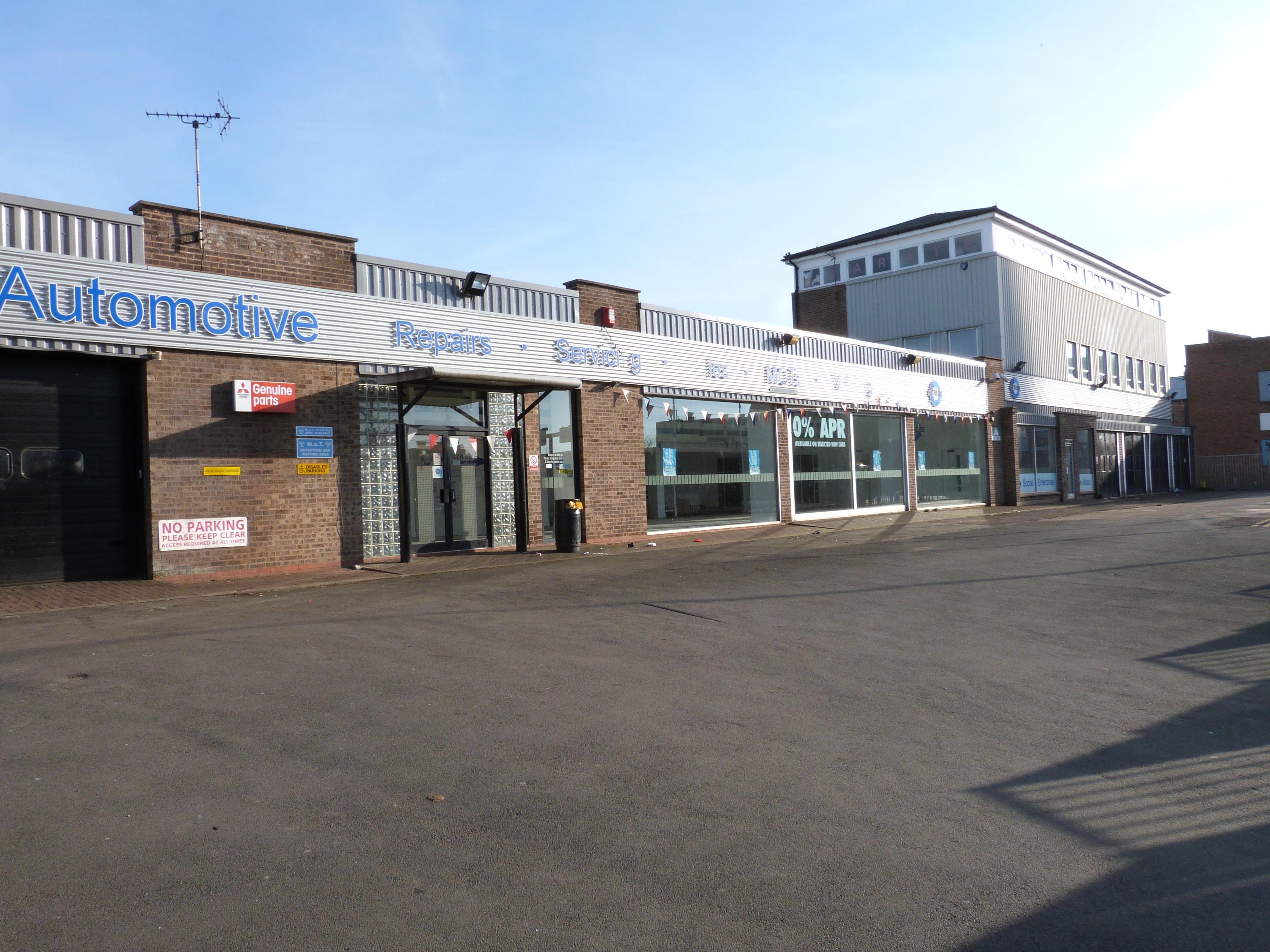 A new auto centre scheduled to open in Leicester next month will create 30 jobs and breathe new life into a vacant car showroom and workshop premises.

Working closely with other local advisers, Leicester chartered surveyors APB secured a new tenant for the site at 257 Belgrave Gate in record time, completing the deal with Concorde Auto Centre within four weeks of putting it on the market.

Car specialist Concorde, which has branches in Peterborough, Cambridge and Wisbech, is currently recruiting 20 motor technicians and MOT testers for the Leicester centre. It is also taking on experienced tyre fitters, sales staff and department managers.

Concorde’s company director Andy Wood said the premises, which were ideally located, would enable the growing family-owned business to gain a presence in Leicester.

He added: “Not only are we breathing new life into an old city centre site but we are creating a significant number of new jobs in the area.

“The Belgrave Gate site benefits from a substantial showroom, workshop, and MOT bay, valeting bay and rear stores which suit our requirements perfectly. “It is also situated in a prominent position which is well placed for the inner ring road and access to the city centre and motorway network.”

Reg Pollock of APB said this letting showed what can be accomplished in a relatively short period of time when local businesses work together to rejuvenate a vacant site.

He added: “It  has shown that  despite  a difficult market and  the negative press surrounding commercial property, a tenant will be found if you apply the correct marketing strategy. “We had three parties interested in this site and were able to achieve the best outcome for the client and tenant.”

He added: “"This deal was concluded extraordinarily quickly following a negotiation carried out in record time.

“The tenants were allowed into occupation on licence within a week of heads of terms being agreed and the lease was actually completed just a month after APB was instructed to offer the property to let.  All parties were very keen to see the matter done quickly and it was a pleasure to be able to finalise a deal where everybody was so positive about getting the matter across the finishing line."